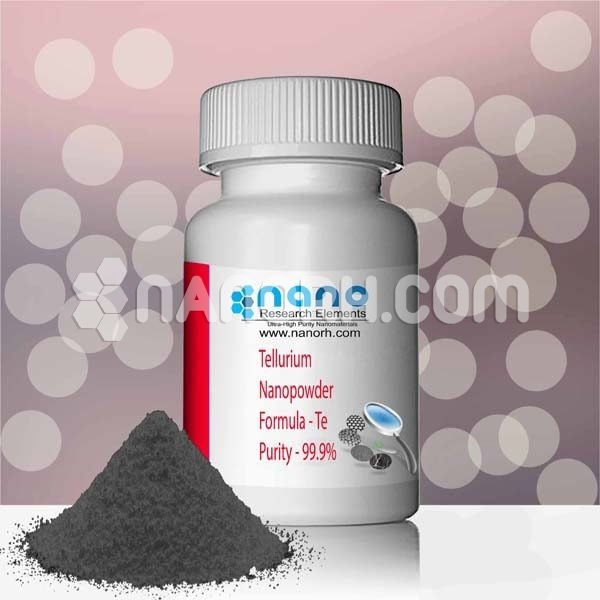 Tellurium is a chemical element with symbol Te and atomic number 52. It is a brittle, mildly toxic, rare, silver-white metalloid. Tellurium is chemically related to selenium and sulfur. It is occasionally found in native form as elemental crystals. Tellurium is far more common in the universe as a whole than on Earth. Its extreme rarity in the Earth’s crust, comparable to that of platinum, is due partly to its high atomic number, but also to its formation of a volatile hydride which caused it to be lost to space as a gas during the hot nebular formation of the planet.

Tellurium-bearing compounds were first discovered in 1782 in a gold mine in Zlatna, Romania by Austrian mineralogist Franz-Joseph Müller von Reichenstein, although it was Martin Heinrich Klaproth who named the new element in 1798 after the Latin word for “earth”, tell us. Gold telluride minerals are the most notable natural gold compounds. However, they are not a commercially significant source of tellurium itself, which is normally extracted as a by-product of copper and lead production.

Commercially, the primary use of tellurium is copper and steel alloys, where it improves machinability. Applications in CdTe solar panels and semiconductors also consume a considerable portion of tellurium production.

Tellurium has no biological function, although fungi can use it in place of sulfur and selenium in amino acids such as tellurocysteine and telluromethionine. In humans, tellurium is partly metabolized into dimethyl telluride, (CH3)2Te, a gas with a garlic-like odor exhaled in the breath of victims of tellurium exposure or poisoning.